A list is a data structure in Python that contains an ordered sequence of zero or more elements. When you’re starting to work with lists, you may be asking: How to make a Python empty list and remove it? So, this tutorial will answer that question. Let’s start!

Lists are just like the arrays, declared in other languages. Lists need not be homogeneous always. So, this makes it the most powerful tool in Python. A single list may contain DataTypes like Integers, Strings, as well as Objects. Thus, lists are mutable, and hence, they can be altered even after their creation.

However, Have you ever wondered about how to declare an empty list in Python?

There are two ways to make an empty list. It is either by using square brackets[] or using the list() constructor.

Another way of Python make empty list is to use the () method. Here’s an example of the list () method in action:

All in all, both of these first two approaches return the same response: a Python empty list. There are no standards in Python for when it is best to use either of these approaches. Generally, the blank square brackets ([]) approach is used because it is more concise.

Sometimes, while working with Python data, you may have problems with filtering out certain blank data. This could be None, empty string, … This can have applications in multiple domains. Let’s discuss with ArrowHitech certain ways that clearing an empty list can be done.

This is one of the ways in which this problem can be solved. In this way, we iterate through the list and don’t include the list which is empty.

Use cases of each way

Firstly, we usually use list() to create a list from existing iterator files like strings, dictionaries, or tuples. Besides, you will often see square brackets [] used to Python make empty list because the syntax is more concise and faster.

All in all, you can create a Python empty list using a pair of empty square brackets [] or the constructor list type (). Besides, you can use a built-in function to create an empty list when no arguments are passed. Also, square brackets [] are often used to create empty lists because it’s faster and more concise. Finally, with the materials provided, I really hope that you enjoyed my article and found it useful. So now, you can now create empty lists in your Python projects. However, if you have any questions related to Python, you contact us for a free consultation. AHT is a leading web application development company in Viet Nam. We provide services personalized in accordance with your business needs. Check out our  web applications and mobile app development service 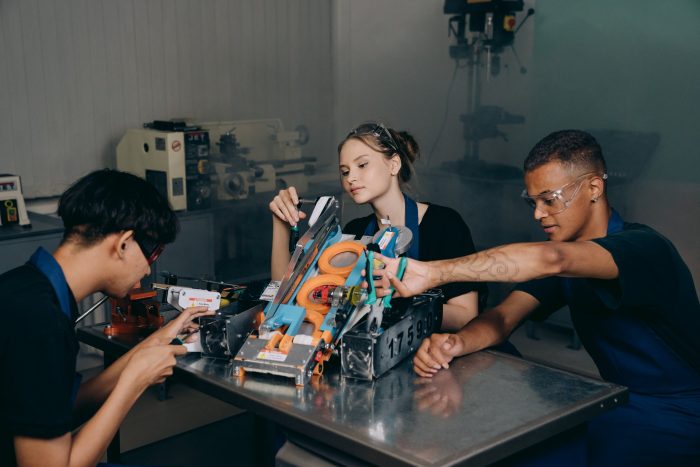 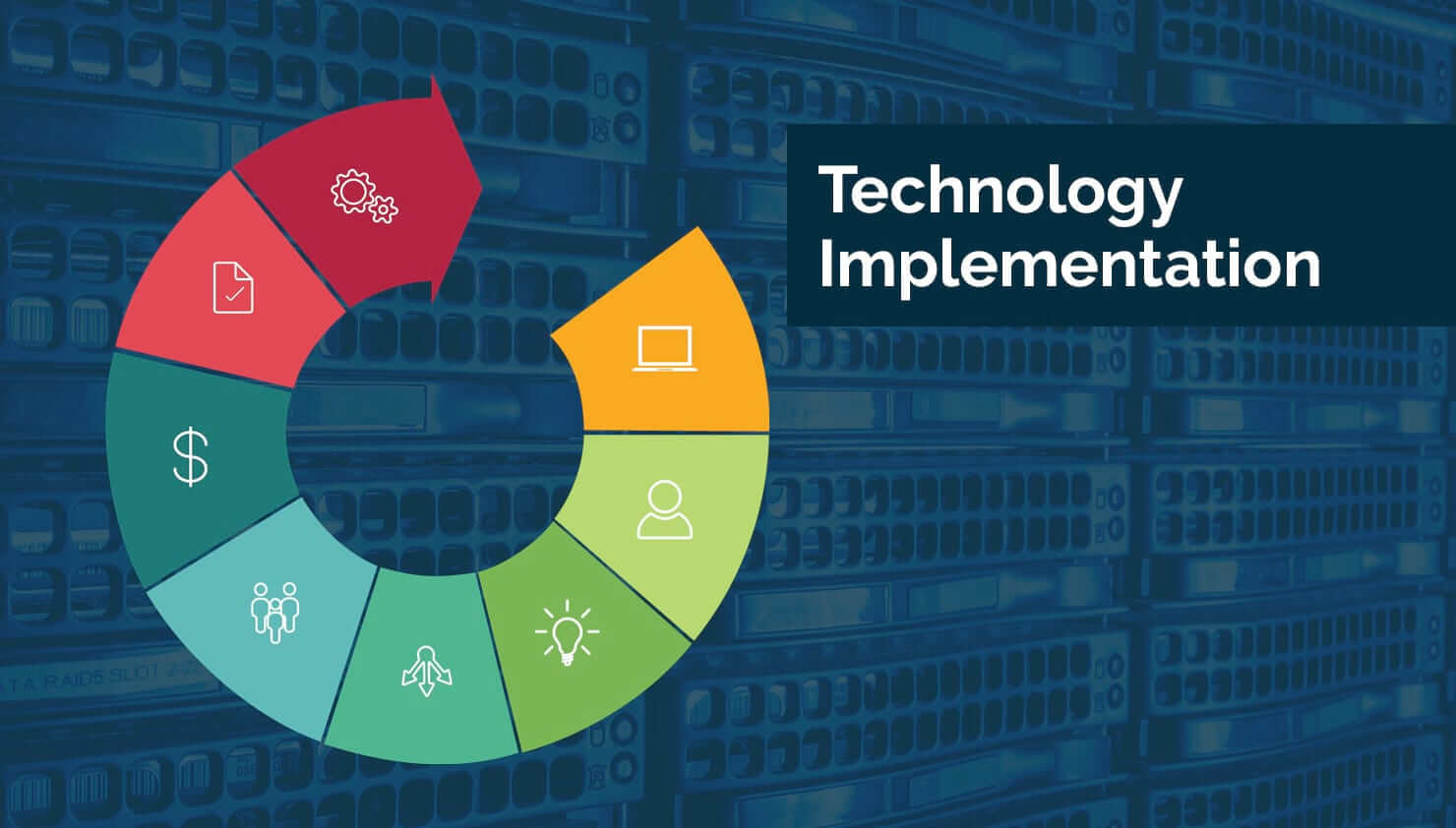 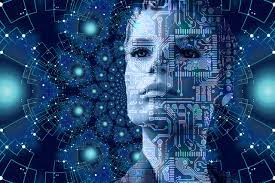 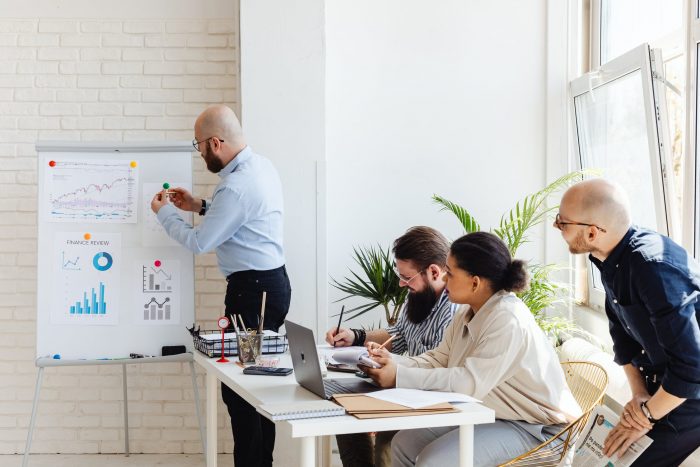