Java data structures and Algorithm: The simple guide for the beginners

If you’re interested in programming languages, you’ve probably heard of Java. Besides Swift we have already mentioned in the previous blog, Java is also one of the programming languages for developers. You will surely have a lot of questions about this language. So in today’s topic, we will introduce you to what is data structure in java. Thus, let’s discover with the ArrowHitech team right now!

Before we learn about what is data structure in java, let us help you understand what Java means.

Java is a high level programing language. It follows the WORA principle. You can run a java program as many times as you want on a java supported platform after it is compiled.

What is data structure in java?

A Java data structure is a particular way of organizing data in a computer so that it can be used effectively. For example, you might want to store data in

Java array is an object which contains elements of a similar data type. Additionally, the elements of an array are stored in a contiguous memory location. It is a Java data structure where we store similar elements. We can store only a fixed set of elements in a Java array.

In Java, array is an object of a dynamically generated class. Moreover,  we can store primitive values or objects in an array in Java. In addition to, Java provides the feature of anonymous arrays which is not available in C/C++.

There are some advantages following:

The Hash table, map, or dictionary is one of the most versatile data structures I have seen. I happen to use Map every now and then, and fortunately, Java API provides several implementations of Map data structure for different needs like HashMap, Hashtable, and ConcurrentHashMap.

In addition to, it’s also known as map or dictionary data structure, you might have heard about Dictionary in Python, which is the same as Map in Java. Besides, A map provides you with O(1) functionality for getting a value back if you know the key, which is a very natural use case in most Java applications. So, you can further check the Algorithms and Data Structures – Part 1 and 2 courses on Pluralsight to learn more about the Hash table, map, or dictionary data structure in Java.

Java API also provides a Stack data structure implemented as java.util.Stack. This class extends the legacy Vector class for storing elements. Since the stack is a LIFO (Last In, First Out) data structure, it provides a push() method to insert objects and a pop() method to consume elements from the top.

In addition, the stack is quite popular in different programming tasks like evaluating expressions. Though, don’t confuse Stack data structure with stack memory, which is used to store local variables and method frames in Java.

The queue Java data structure is also available in the collection framework as an interface and few concrete implementations like ArrayBlockingQueue, LinkedList, …

Though you can also implement Queue by using LinkedList or array, it’s much better to use existing classes, which are tried and tested.

However, this not only reduces development time but also the overall code quality and performance of your application. So, BlockingQueue is a thread-safe extension of the Queue interface and can use to implement producer-consumer patterns in Java.

It’s a good data structure to store unique elements like Ids, for example, OrderId, traded, … Whenever you are storing data that needs to be unique then you can use Set data structure. However, if you try to insert duplicates Set will not accept it and its method will return false to indicate that insertion has failed.

Thus, Java Collection API provides a couple of implementations of Sets like HashSet, TreeSet, which is more than enough for most situations. Those collections, apart from the beginning set, also provides sorting and insertion order. 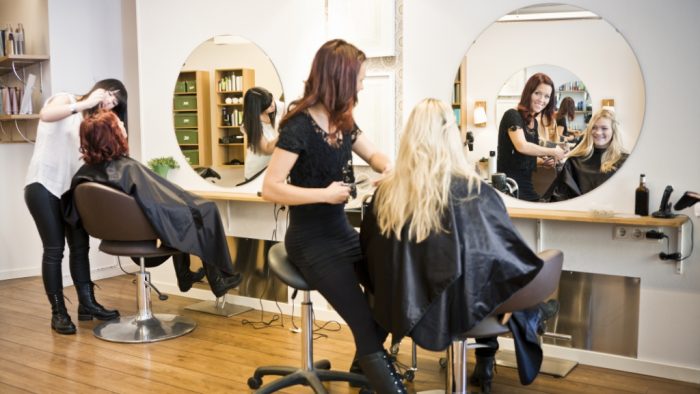 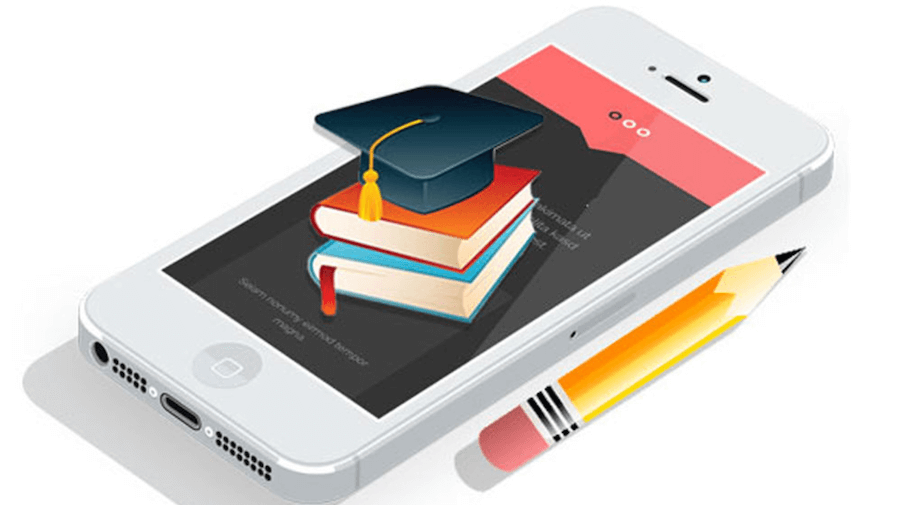 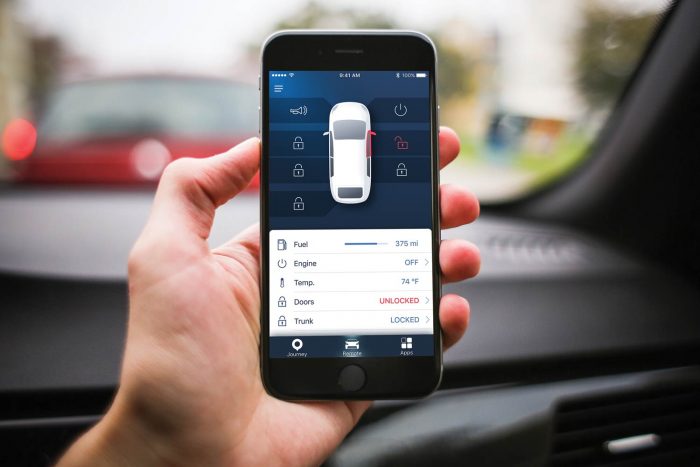 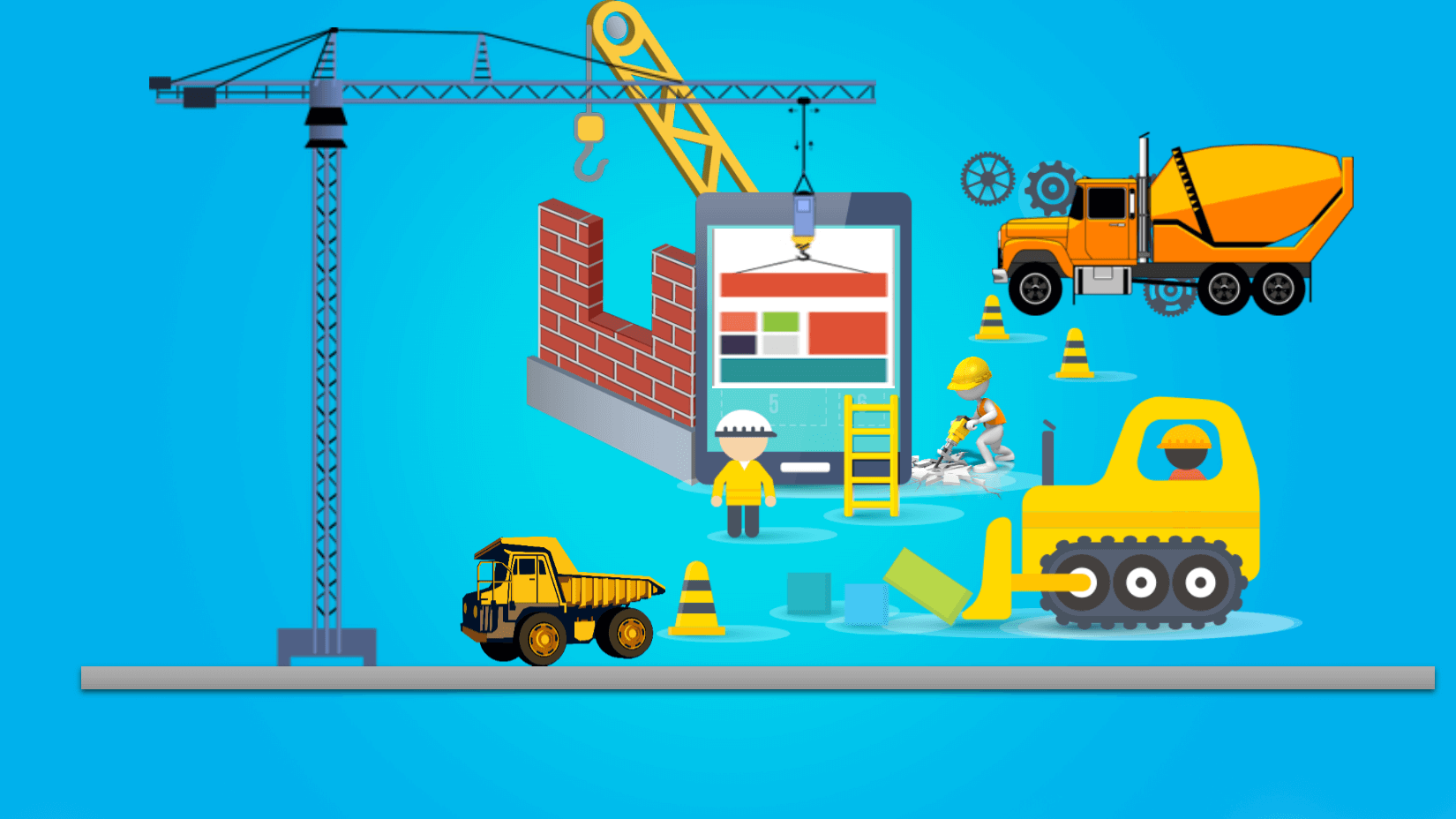 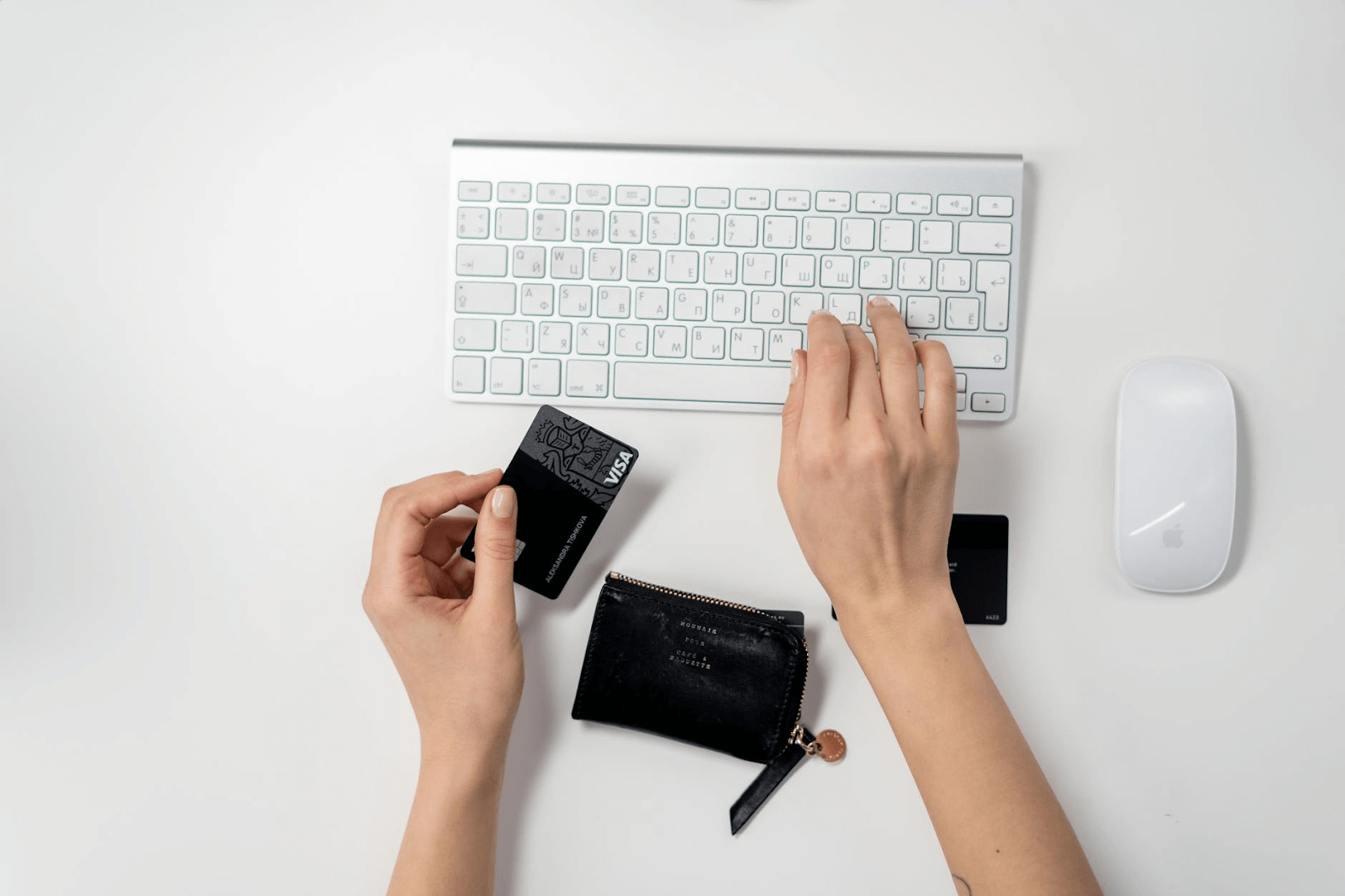