Linkedlist java: Everything you need to know with code examples

Firstly, if you are a newbie to Java, one of the most essential things you should focus on is LinkedList java. However, which is this and how to perform it well? Then, in order to help you master it, ArrowHiTech will deliver you all useful information about Linkedlist Java and illustrate it through some specific code examples. So, if you’re about to Java, let’s explore right away!

What is Linkedlist Java?

Firstly, Linkedlist Java is one of the parts of the Collection framework included in the java.util package. Then, this class implements the LinkedList data structure, which is a linear data structure in which the components are not stored in sequential order and each element is a separate object having a data and address part. Besides, pointers and addresses are used to connect the elements.

Firstly, every element is referred to as a node. What’s more, they are preferable over arrays because of their dynamic nature and ease of insertions and removals. However, it also comes with a few drawbacks, such as the fact that nodes cannot be reached immediately. So, instead, we must start at the top and follow the link to the desired node.

Now, coming to the following example to examine how to generate Linkedlist java:

// Creating object of the

After that, you will get the output like below:

How to perform Various Operations on Linkedlist Java?

Firstly, you have to utilize the add(method) to know the way to add an element to an ArrayList. In particular, this method is overloaded with the ability to do several operations based on various arguments. Then, they are as follows:

So, let’s explore the Linkedlist Java code below:

As a result, the output you receive will be like: 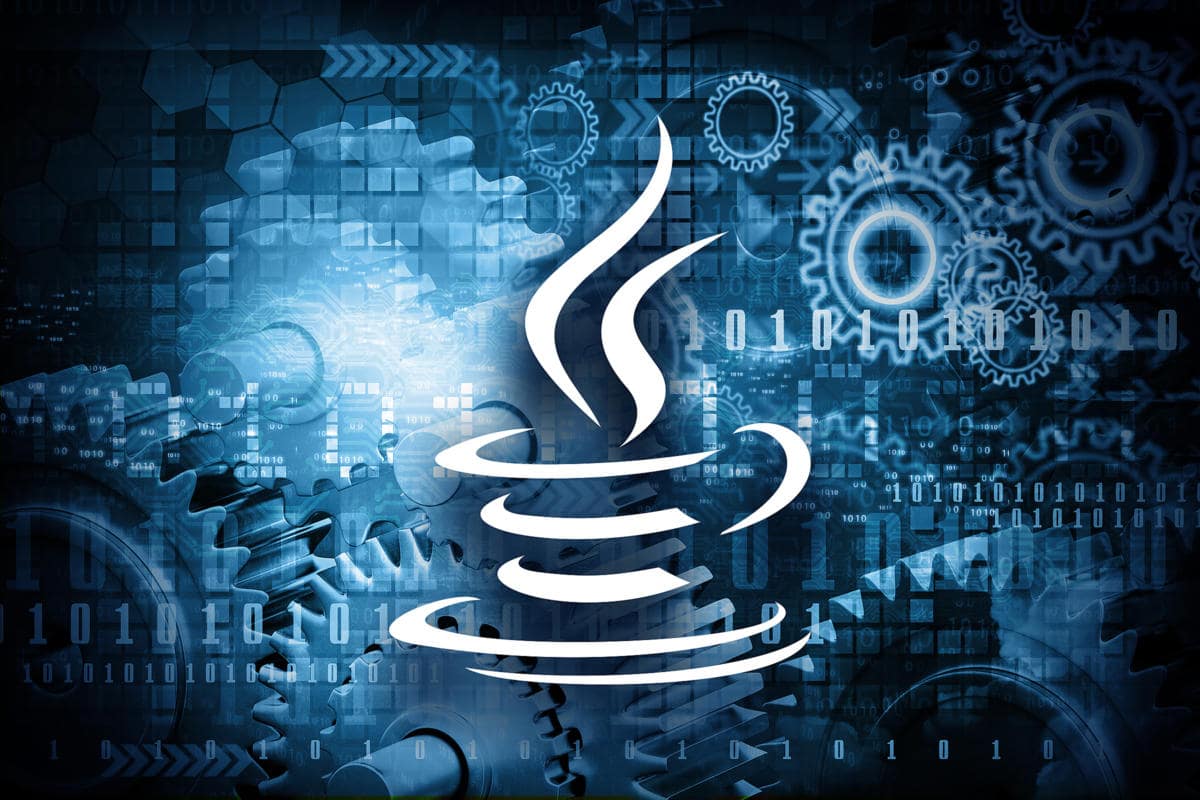 As soon as you add elements, you need to move to the step of changing elements. Also, to change something about the element, we can use the set() method. The element we want to update is referred to by the index of the element because a LinkedList is indexed. As a result, this method requires an index as well as the modified element to be inserted at that index. Then, let’s have a glance at following instance:

Firstly, the remove() method can be used to delete an element from a LinkedList. In reality, this method is overloaded with the ability to do several operations based on various arguments. So, let’s check them below:

The program below will show you more specifically about Linkedlist java code in this step:

Then, you will gain the following outcome:

After the Index Removal [Geeks, Geeks]

After the Object Removal [Geeks]

Firstly, it is possible to iterate through LinkedList Java in a variety of ways. Moreover, the basic for loop in combination with a get() method to acquire the element at a given index and the sophisticated for loop are the most well-known methods.

So, you should refer to the Linkedlist java code example below to understand more:

// Java program to iterate the elements

// Using the Get method and the

// Using the for each loop

Firstly, as you can see, AbstractList, CopyOnWriteArrayList, and AbstractSequentialList are the classes that implement the list interface in the diagram above. Also, each of the above-mentioned classes has its own set of features. Then, they are as follows:

First and foremost, because a LinkedList java functions as a dynamic array and we don’t have to define the size when we create it, the list’s size grows as we add and delete items dynamically. Furthermore, the elements are not kept in a continuous state. As a result, there is no need to expand the size. Also, the doubly linked list data structure is used to implement the LinkedList internally.

In addition, a normal linked list and a doubly Linkedlist Java has the biggest difference is that the latter has an extra pointer, usually referred to as the previous pointer, in addition to the next pointer and data found in the singly linked list.

Exploring Constructors in the LinkedList Java

Firstly, you must create a LinkedList object if you want to generate a Linkedlist Java. Besides, the LinkedList class contains a number of constructors that allow the list to be built. Then, which are they? So, let’s take a look at them below:

#1. LinkedList(): In fact, this constructor is used to generate a linked list that is empty. So, if we want to make an empty LinkedList with the name ll, we can do so as follows:

#2. LinkedList(Collection C): Firstly, if you wish to generate an ordered list that contains all of the elements of a given collection, LinkedList (Collection C) is the ideal choice. Then, it will be returned by the iterator. Besides, if we want to make a linkedlist with the name ll, we can do so as follows:

In short, the article above is an overview about Linkedlist Java. Through it, we delivered you all helpful information about its definition, implemetation and so on.

All in all, ArrowHiTech hopes this blog is extremely useful for you and you are able to take a lot of benefits from it. Then, you will master Java as soon as possible. During the process of working with Java, if you have any struggles or any questions, free to CONTACT US. At ArrowHiTech, our professionals have expertise in building business-specific Web applications/ Mobile App that meet your high expectations and quality standards

What is system integration, benefits, types, methods and how to choose the integrating system company?

Application migration: The comprehensive guide you should know